All roads lead to the amorfino

They say a man can change everything in his life: his ways, his lovers, his friends, his family, even the God he worships. But he can’t change his passions. Dumas Mora, probably among the most interesting characters we’ve come across on our travels, has a passion that distinguishes him; something he lets slip the moment he opens his mouth. And to confirm it, one must only take a look at the notebooks piled high on his desk, full of scribbled verse. They are what make Dumas: Poetry is his great love.

Alexandra Cusme, a poet herself, who has been studying Manabí’s oral traditions, took us to him. Giving us directions, she told us that we could go either right or left, it did not matter: “All roads lead to Dumas.” We make our way through the village of Calceta to a part known as El Corozo. Opposite Espíritu Santo’s house (yes, that translates as Holy Spirit) we follow a path through tall palms and fruiting trees into Dumas’ placer (Spanish for pleasure), which is what people in Manabí like calling their front gardens. Dumas, as a hard-working farmer, tireless reader, an inexhaustible talker, with his house full of straw hats, antique currency, books, and photographs, is a living example of the Manabi montubio, one of the most representative cultural characters of the Ecuadorian coast.

Walking into Dumas’ cool, shady home is a feast for the eyes; not a single corner is left empty. His “little farm,” as he calls it, gives him everything he needs. To say that money is not an essential part of his life would be an understatement: Money basically has no value to him. Dumas is content opening up his home to visitors: He can talk about any subject, because he seems to know just about everything; he is welcoming because his sense of time is that of someone who has no commitments to anything or anyone exceptin that moment; and during a a tour of his premises, he gives out his gifts to you — cacao, mango, whatever you see and want (or not), Dumas will hand to you. Such generosity can only be born from the freedom gained from living a perfectly sustainable life. “The day I left my job,” he explains,  “which was a day long ago I can’t remember, was my first day of happiness.” These words seem to explain the state of montubio life. And being a poet, or as he calls it, an amorfinero, only adds to Dumas’ enviable lifestyle. 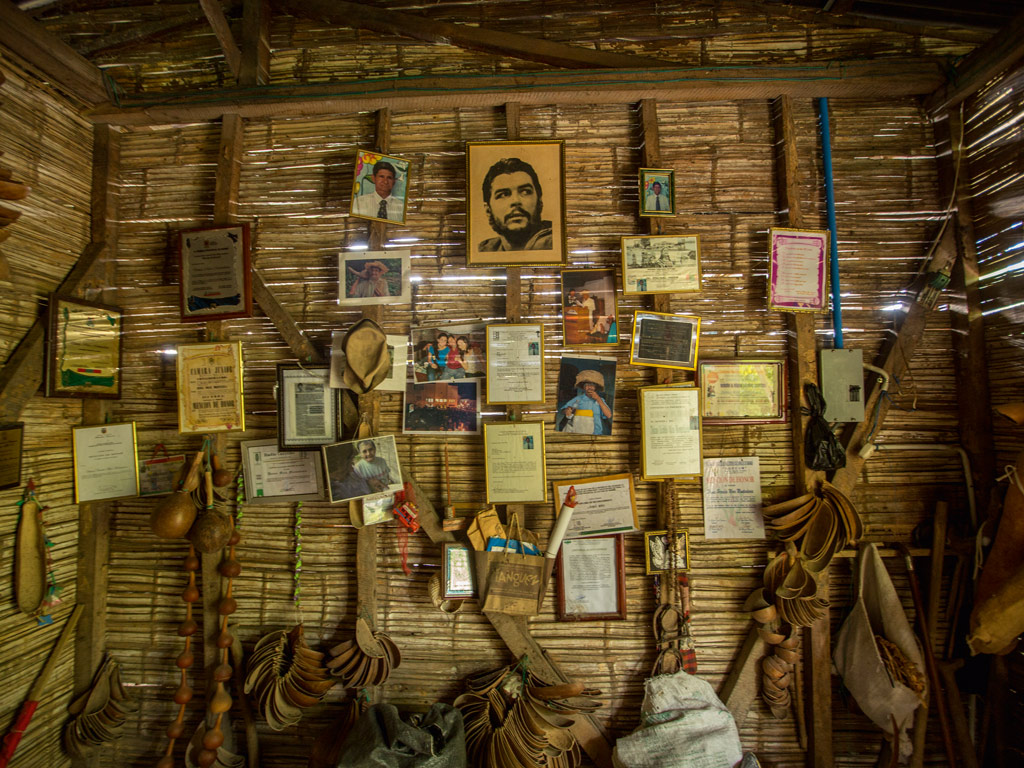 The term amorfino (literally, “fine love”) goes back to the very conception of Western romance, and transports us to an age when the troubadours of ancient France walked the countryside offering emotional poems and music to ladies they had “fallen in love” with. The practice was known as “courtly love,” whose word in Occitan — one of the most important troubadour languages — was actually fin’amor. The concept crossed oceans and traversed continents during the Spanish Conquest, and blended with various forms of popular expression through the centuries. This relic of human expression lives on throughout the floodplains of coastal Ecuador and nowhere more so than the deeply poetic province of Manabí.

Our very own troubadour, Dumas Mora, does not believe in religion: he explores his own beliefs in verse. And he does not believe in school, because he’s learned it all through reading and living. Amorfino verses are not just figures of speech; they are a way of interpreting the world. They are a way of life, a voice that narrates his present, remembers his past and imagines his future.

If Dumas Mora should ever die

They will mourn him at the altar,

Surrounded there by beautiful ladies

In Calceta town, there’s no other.

Of an age young and tender,

Showing off legs so slender

And wearing carnations as crowns…

If this should ever come to pass,

Know this for certain

I will keep my eyes open fast

So I am sure to see them.

The most important, emotionally-charged events in his life have been marked by this form of oral expression. Dumas recalls anera of chivalry, a remote past; when touching a woman on the arm made her shudder; when singing amorfinos to a woman was an honor; when men and women played games, armed with amorfino verses.

It can even be said that much of the nostalgia pervading this part of the country and central to montubio life and culture, is based on this flattering poetic style

The amorfino is a daily experience that explores fantasies and desires, as much as it explains life in the coastal countryside. Clearly, Dumas thinks and lives in verse; verses that assume a particular intensity when they are directed at his true passion, his reason for existence, his muse: A beautiful woman. 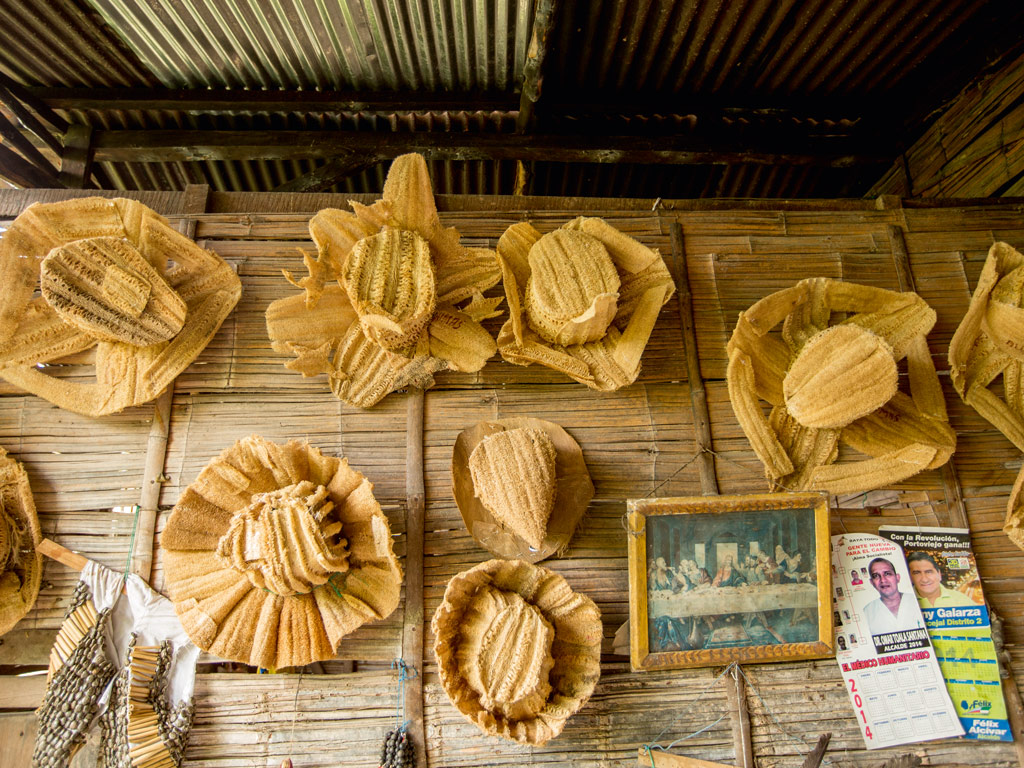 This ancient oral heritage has found a modern home in a rich world of estuaries, rivers, mountains, forests and fields, just kilometers from the greatest Ocean in the world. These flirtatious poems, full of double entendres and witty rhymes, are a living example of the roots of creativity and identity in Manabí.

Little is known of women writer’s of amorfino poems. So we’ve included ‘Amorfino pa’ casarse’, aparently composed by Lorenza Párraga, one of the most important woman ‘amorfino’ writers. Since the 1920s, she sang these verses that have remained in the memory and history of Calceta, as a Montubio culture.

If only marriage lasted a day

A week or two

But that’s not so… it’s an entire life

And that’s not what I want to do.

And if he’s fat, he’ll suffocate me

He’ll choke me to death

I won’t be able to reach

And if he’s short

He’ll get lost too quick

That I won’t be able to tame

who will end up taming me.

So if I want to find my fancy

I should not marry…

‘Cause staying nice and single,

Now that will make me happy.