A bank built from the ground up with love

Thirty-seven founding members, 100 dollars each… This is how this financial institution got off the ground. Today, this credit bank handles hundreds of millions of dollars. Mushuc Runa, like many small indigenous enterprises during the 1990s, seemed destined to fail. Their desks and supplies were borrowed. They had no computers. Balance sheets were written out by hand on paper. 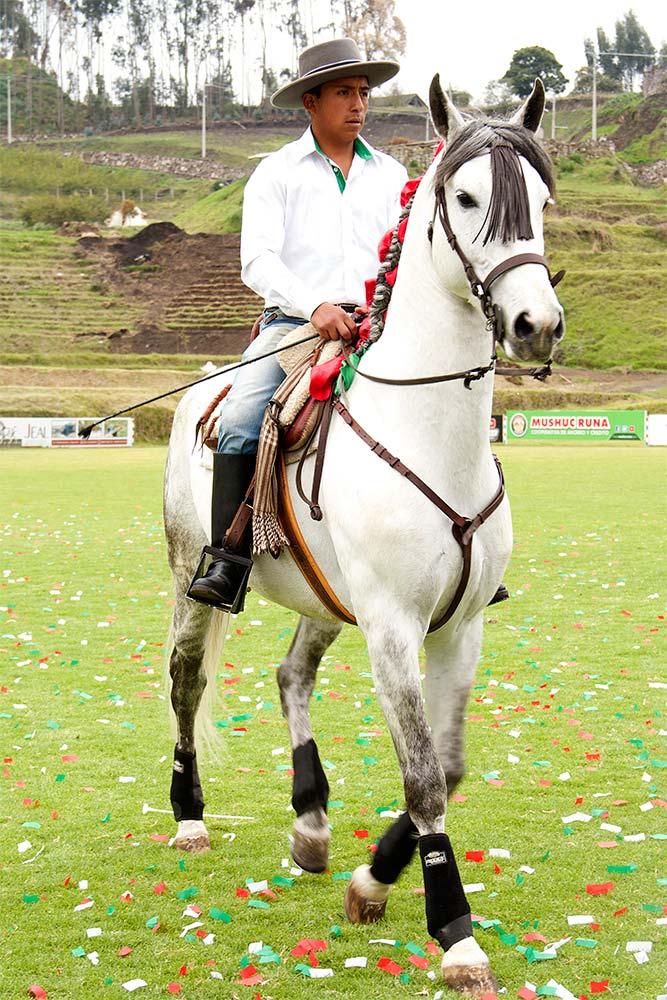 People who follow Ecuadorian football became aware of of Mushuc Runa only recently. Two years’ ago, the miniscule team came from nowhere to inject the Ecuadorian premier football league with some color, with its Kichwa name and quirky emblem depicting a poncho-clad footballer. “I love football,” says Luís Alfonso Chango, director and founding member of the Mushuc Runa Savings and Credit Cooperative Bank, which owns the team of the same name. “Of course, I played. I even went for trials to play for Ambato’s Macará team… ”

Ever since he can remember, Luís Alfonso has been a dreamer, single-minded and visionary. Football to him wasn’t just running after the ball. At the age of eight, he had already founded his first team in front of his father’s house. Today, Mushuc Runa, the team Luís Alfonso helped found at the age 35, is already rubbing shoulders with Ecuador’s giants just fifteen years since its founding. 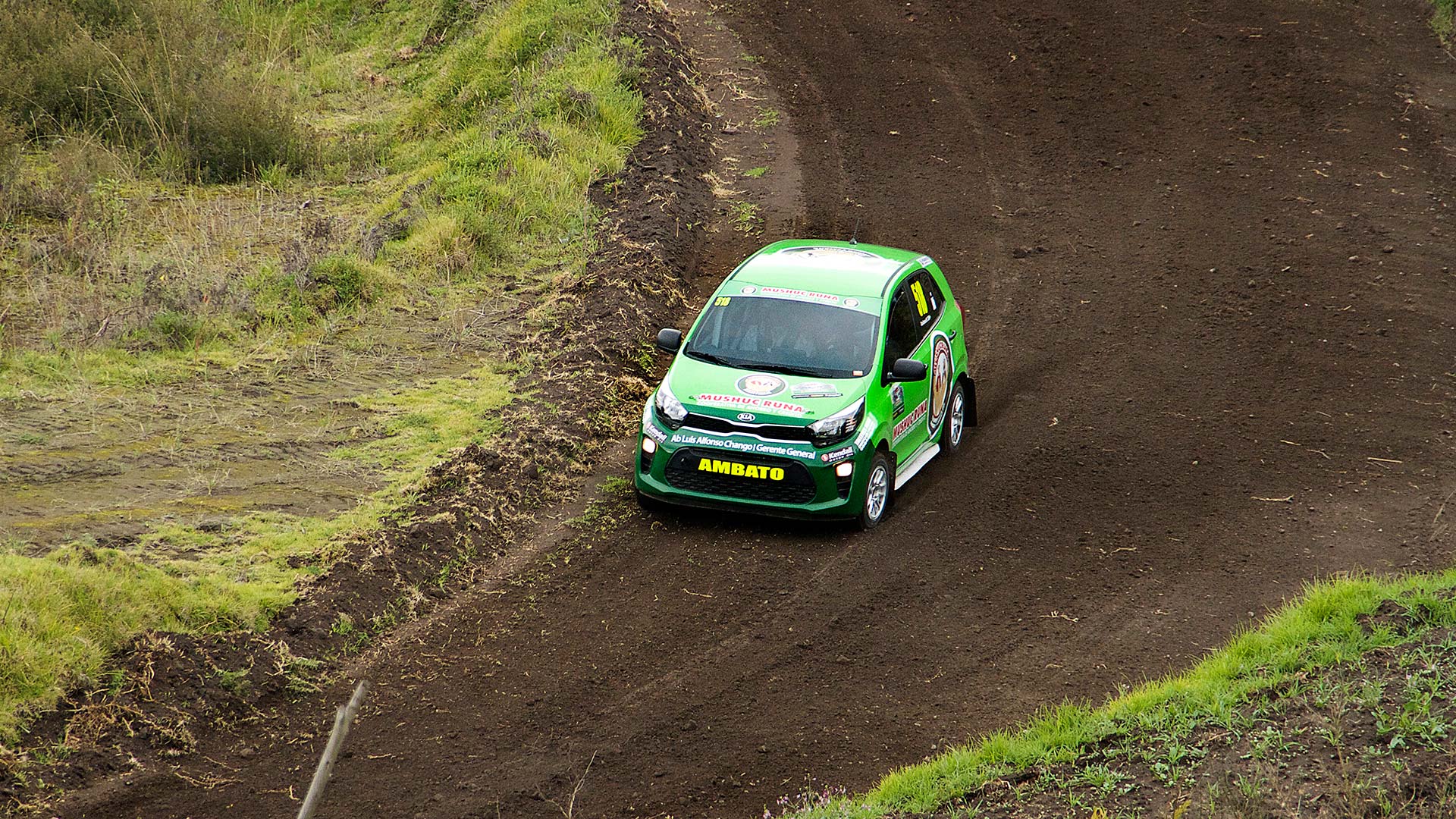 The challenges of managing a football team are difficult enough. But Luís adds some spice to the affair. He really wants more than just a football team. He wants an allegory of struggle and identity. He wants a team that represents the indigenous world. Those who still live in a world of thirty years’ ago would say that all this is impossible. But Luís is a man who looks beyond, past the racial prejudices of our times. He speaks of novel concepts within our country such as “sports tourism”, even though he knows that nobody understands him, yet. The team lacks fans at a national level, but he’s convinced they’ll come. He hails from a world of discrimination, our world. He was scoffed at for walking barefoot. Every door was shut in his face. Yet none of that stopped him.

“I never felt poverty … I always had the river, the river … the freedom to enjoy nature …”

“Perseverance, honesty, organization and above all the ability to see things positively”. Those are, according to him, the tenets of success. Today, his credit agency is classified as “segment one”. It is the only indigenous institution to be regulated by the Superintendencia de Bancos y Seguros (the Banks and Insurance Superintendency). Without either international or government support of any kind, against all odds, the Mushuc Runa indigenous association has evolved to become one of the most solvent institutions in the country. And while money has been important (of course it is when it comes to banking), Luis emphasizes that everything is fueled by his passion. “You need passion to get this far. Especially in the early years. To think we had to write down client balance sheets on index cards… it fills my heart, like remembering a child’s first steps”.

Today, Luis Alfonso Chango’s heart is swelling once again. He’s treasuring the first steps of his “intercultural city”. His imagination and zeal know no bounds. He dreams big. As a young man, he was thrown out of parks for being Indian. Today, no one would dare do something like that. Ecuador has changed. Luís was an actor in that change. And if one day we visit Luis’ ambitious dream-come- true – strolling through the gallant hallways of his ethnographic museum dedicated to the Chibuleo nation from which he comes – lest we forget that great things can come from a pen and a paper.