3 Things You Probably Never Knew About the Carnival

Across the globe, countries have their trademark celebrations that attract not just international attention, but showcase the nation’s culture and heritage. In the South American region, Ecuador’s carnival is a true exhibition of how people value their heritage, express their distinctiveness, and celebrate life to the fullest. In a previous post here on Nan Magazine, any carnival goer should expect that being merry is an understatement. However, at the heart of it all, carnival is a festivity for good tidings and honouring the Catholic faith. Here, we look at three things you may be unaware of, when it comes to one of Ecuador’s most fun-filled parties. 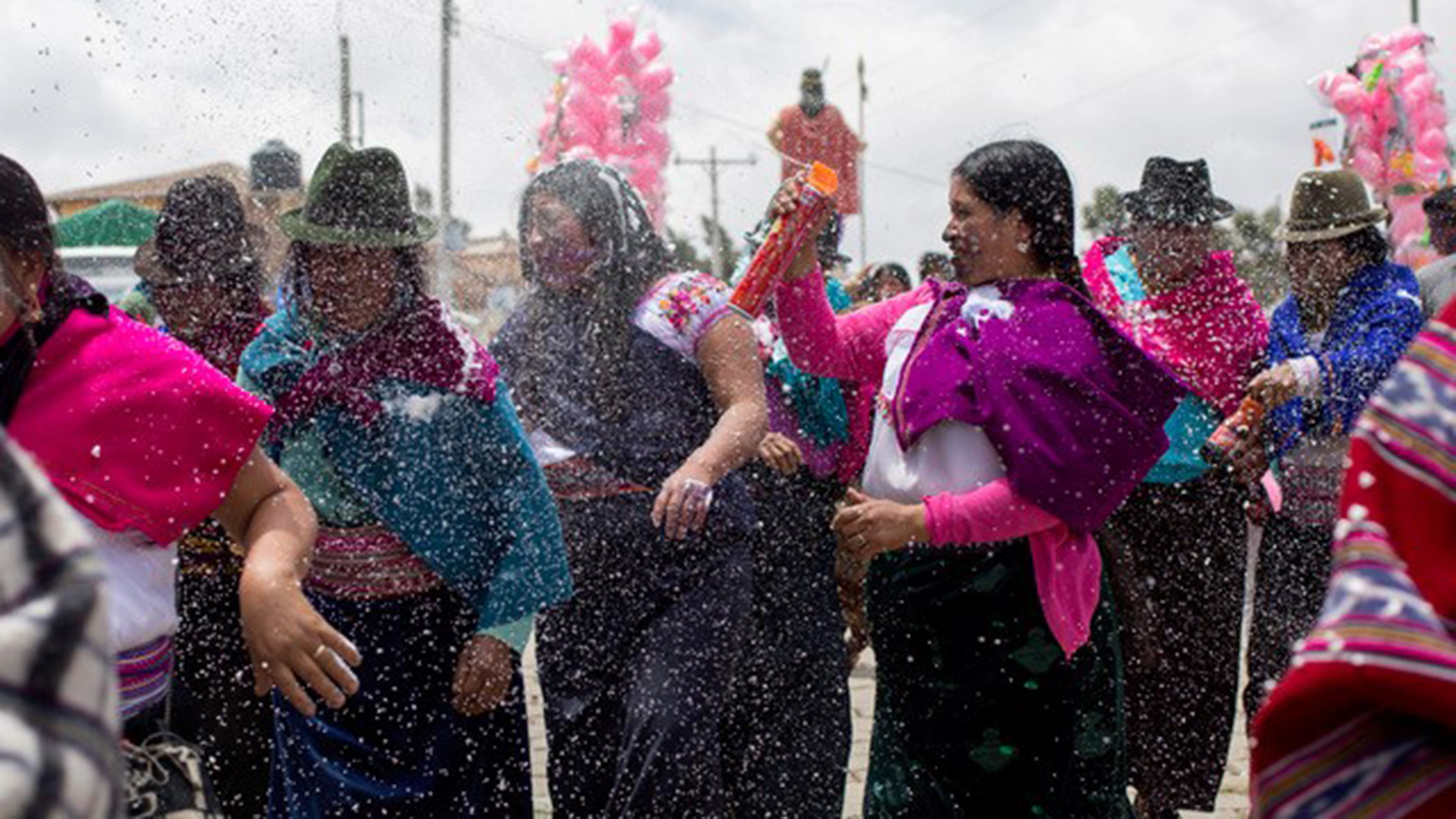 Carnival is as diverse a festival as they come

From enjoying drinks with strangers, dancing, graciously being the target of egg and flour throwers, joining friendly water balloon fights, to witnessing rather unorthodox traditions, different provinces and cities in Ecuador infuse their own interpretation into the festival. A great example of which is Latacunga, a plateau town in the capital of Cotopaxi Province. They have many ways of celebrating this momentous event. The first way is where people wearing masks gather on the streets, and start dancing and marching lively. The second way is where they honour carnival through religious ceremonies. 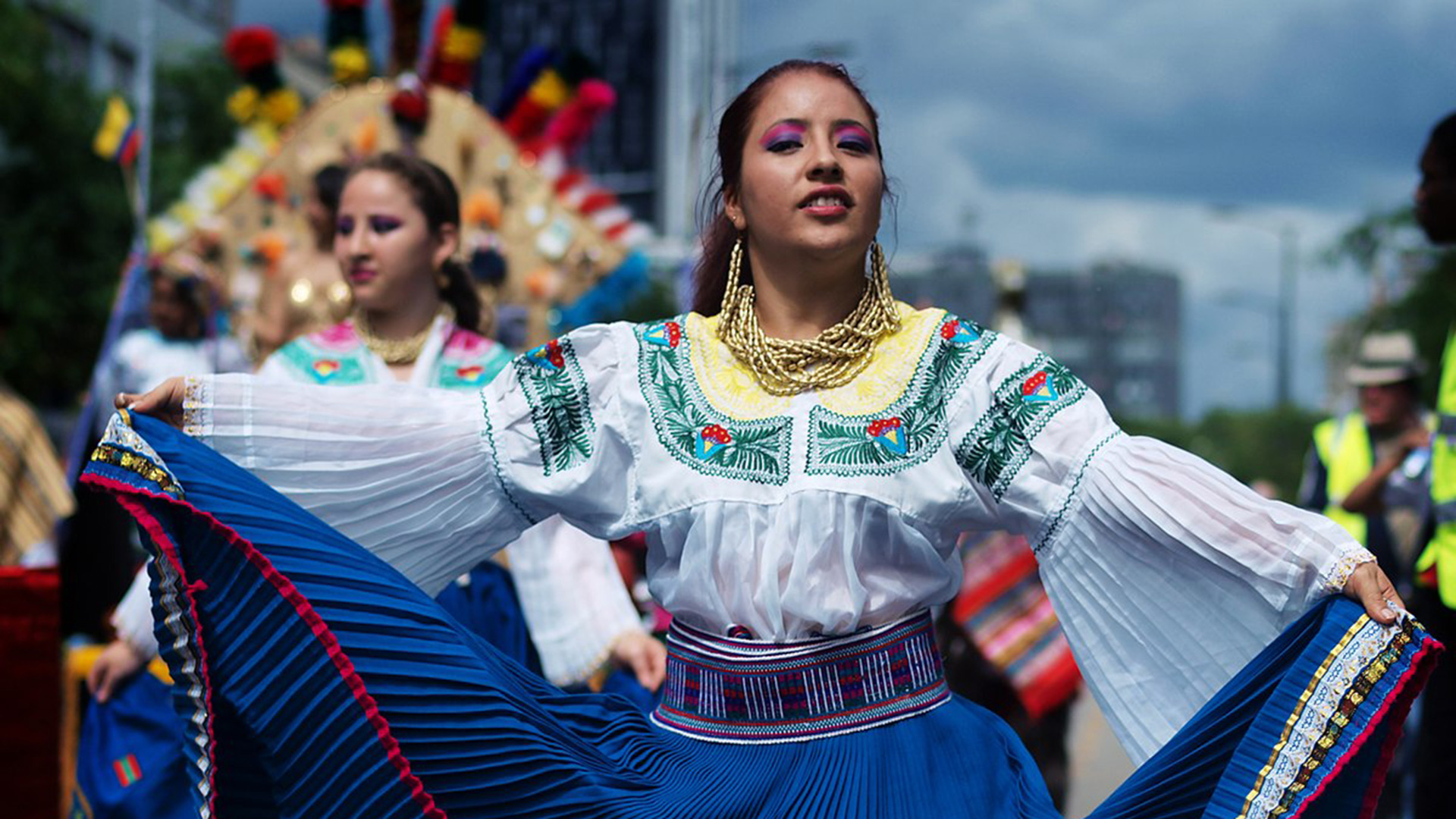 It’s Been Featured as a Film Set

In 2016, the carnival was used as the backdrop to a film called Final Minute shot entirely by drone cameras. Director Luis Aviles talked of the possibilities of using drones: “I have always looked for ways to shoot with a camera that has the complete freedom of movement in a scene, with drones that vision is very close to be”. Judging from the trailer (below) Aviles managed to capture the essence of the carnival. 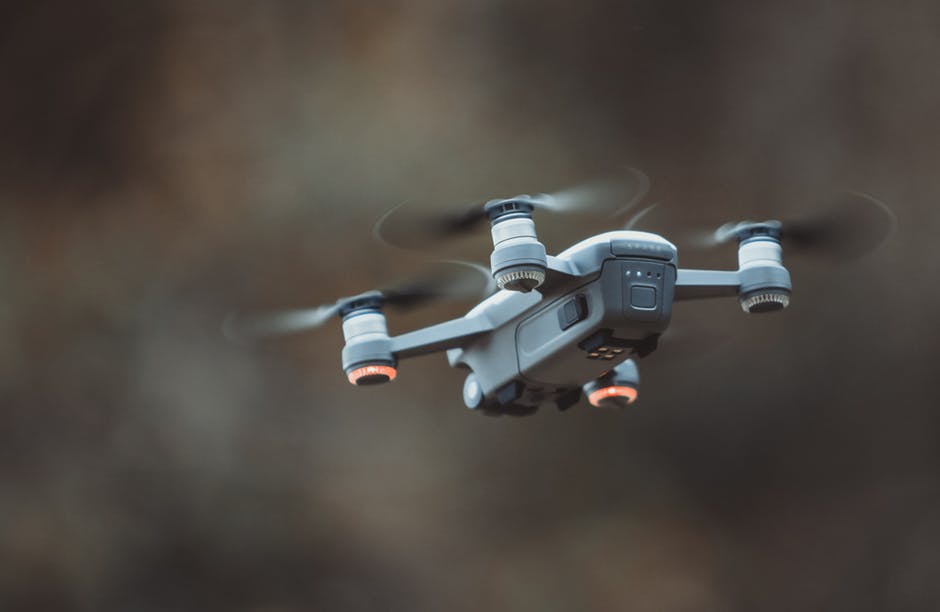 Drones have become an important tool in modern-day filmmaking. Aside from being able to capture images that traditional cameras aren’t able to, drones expand the opportunities of story telling. That’s why it isn’t a secret that many movie and television production companies opt to use drones. Tech Radar notes that Game of Thrones is a major production to use drones to shoot. Like the footage of the carnival in Final Minute, GoT filmmakers used the drones to capture footage from elevated angles to give a sense of scale. GoT will return for its final season next year and fan anticipation is high. To fill in the long wait companies have created GoT content that will help pass the time. The Game of Thrones slot on gaming outlet Slingo uses elements from the show that dedicated fans will recognise. It is a testament to show’s success that the TV series is now a popular feature on different mediums of online entertainment. While very different from Final Minute, GoT has utilised drones in many of its carnival and battle scenes to great effect.

Final Minute will be released this year.

The Carnival Can Get Messy

There’s certainly more to the carnival than just the festivities. The Carnival has a reputation for being quite messy with revellers engaging in water fights. The Culture Trip reports many people arm themselves with water pistols or buckets of water, and pour water on passerby. The site notes that the worst combination is flour mixed water that is very hard to wash out. Tourists visiting the festival should be careful of bringing electronics as they can easily get damaged. 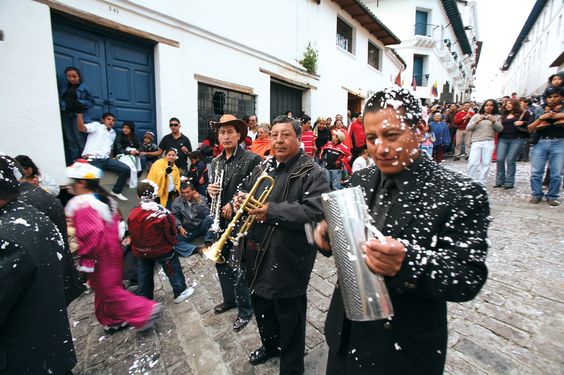 Alongside the water fights, the festival is also famous for the drinking of the fermented corn drink chichi de jora. This drink is shared along the route. Another drink that is popular is the infamous Pajaro Azul, or Blue Bird as it is also called.