2019 marks the Hilton brand’s 100th anniversary: a century of hospitality, coupled with innovation, excellence and comfort, and a dedication to service unrivalled in the industry.

With its passion for welcome and looking after its guests, the full-service hotel brand now encompasses an incredible 586 Hilton Hotels & Resorts properties across six continents, with 215,263 rooms in 85 countries and territories — not bad for a company that began with Conrad Hilton’s humble Mobley Hotel in Cisco, Texas, in 1919.

The Hilton Colón in Quito has long prided itself on being part of the Hilton heritage and has, in turn, become part of the Ecuadorian capital’s cultural tapestry. It’s hosted presidents, kings, queens and prime ministers on state visits, the great pop stars on their world tours, fascinating weddings, conferences and events that have been part of the city’s lifeblood. 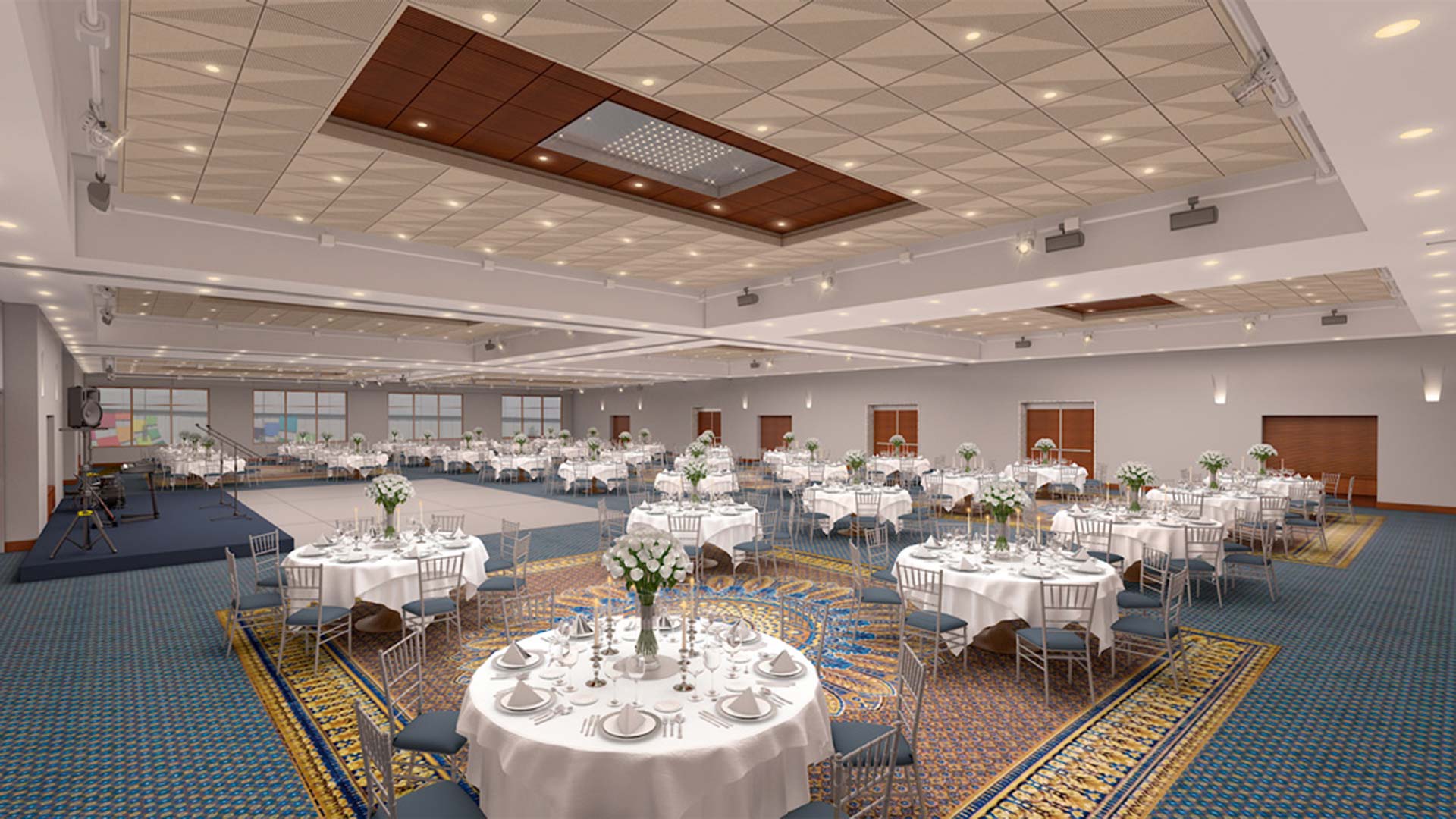 Motivated by the brand’s mission to go beyond guests’ expectations, the Hilton Colón Quito has striven to innovate and surprise ever since becoming part of the brand in 1997. In 2010, it transformed one of its towers into all-suite accommodation, creating 42 suites that boast space, comfort and excellent views. The Hilton Colón is a great option for families traveling together. They can make the most of inter-connected rooms or the executive suites’ space and two bathrooms, enjoy the pool, dine at the restaurants with children’s menus. Best of all, over the summer months from June to August, the hotel hosts an Ice-Cream Festival, where children can enjoy over 15 avors! The Hilton Colón has witnessed the transformations of the city and remains brilliantly located for both business and leisure. With the completion of Quito’s Metro line in 2020, the hotel will be just two stops from the Historic Center going south; and three stops from the Financial District and ve stops from the capital’s new Convention Center traveling north. It will be Quito’s only ve-star hotel with a Metro stop across the road, making getting around the city amazingly easy and convenient.

As the Hilton brand looks optimistically towards its next 100 years, its flagship hotel in the high Andes of Ecuador will continue to make guests’ experiences ever-more welcoming and ever-more memorable.

Hilton Colón Quito has the city’s second largest hotel ballroom (at 830 m2), which is perfect for incentive groups and conventions. This ballroom is been constatly renewed, as well as the rest of its restaurants and bars, its heated outside pool, which is a true hidden haven in the city, and its Executive Lounge spaces, perfect for gazing out over this World Heritage city.